“Do Right And Finish The Job”

In 1945, R.P. “Dick” Grist Sr. completed his wartime enlistment in the U.S. Navy Air Corps and ventured west to attend Iowa State University, from which he was graduated in 1949 as a professional forester, the first in his family to attend college.

In 1950 he was hired by the W.M. Ritter Lumber Co. and the Red Jacket Consolidated Coal & Coke Co. Mr. Ritter owned tens of thousands of acres in West Virginia’s southern coalfields and required a professional forester to tend to his properties.  Over the next 50 years, he oversaw the acquisition and disposition of millions of acres from Pennsylvania to South Carolina.

Mr. Grist and wife, Donna, raised five children, three of whom became professional foresters. Until his passing in 2014, he served as advisor, mentor and confidant to his ever-growing family of children, grandchildren and great-grandchildren. Son Richard Jr. and his grandson, Paul, developed and expanded Grist Inc., Foxfire Realty, and Grist Real Estate Associates.

While much has changed through the years, the principles of integrity, fairness, and hard work that Mr. Grist instilled direct everything we do. His motto “Do Right and Finish the Job” are the words that guide us today, and they always will. 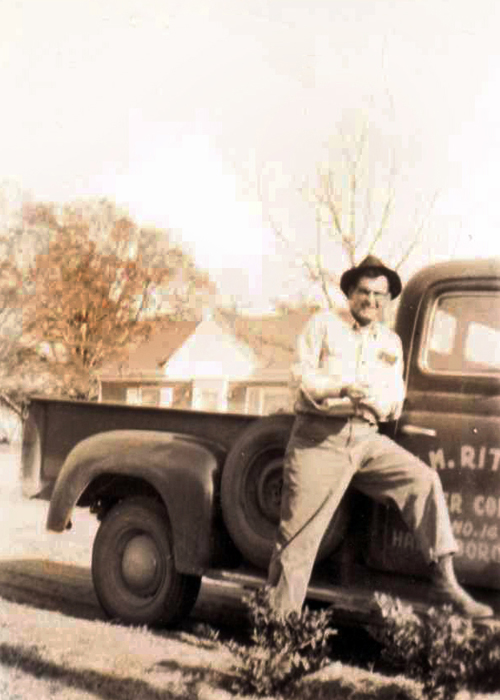 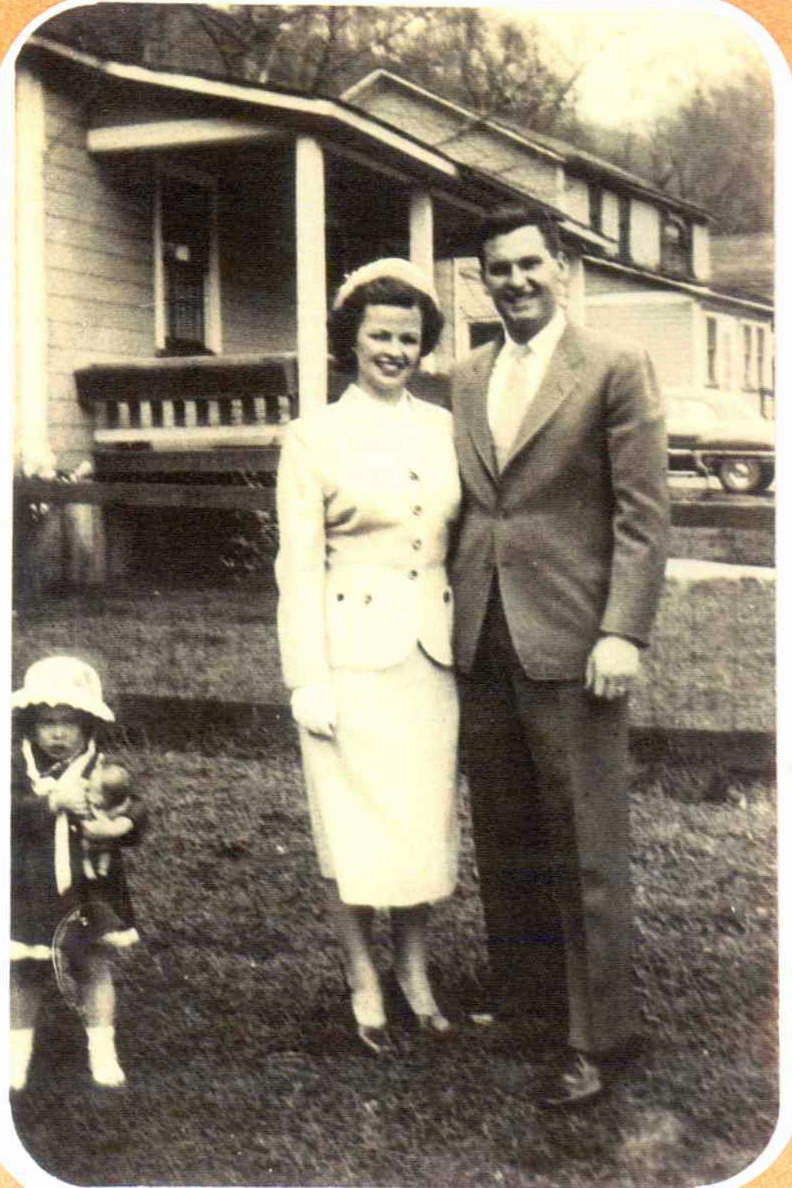 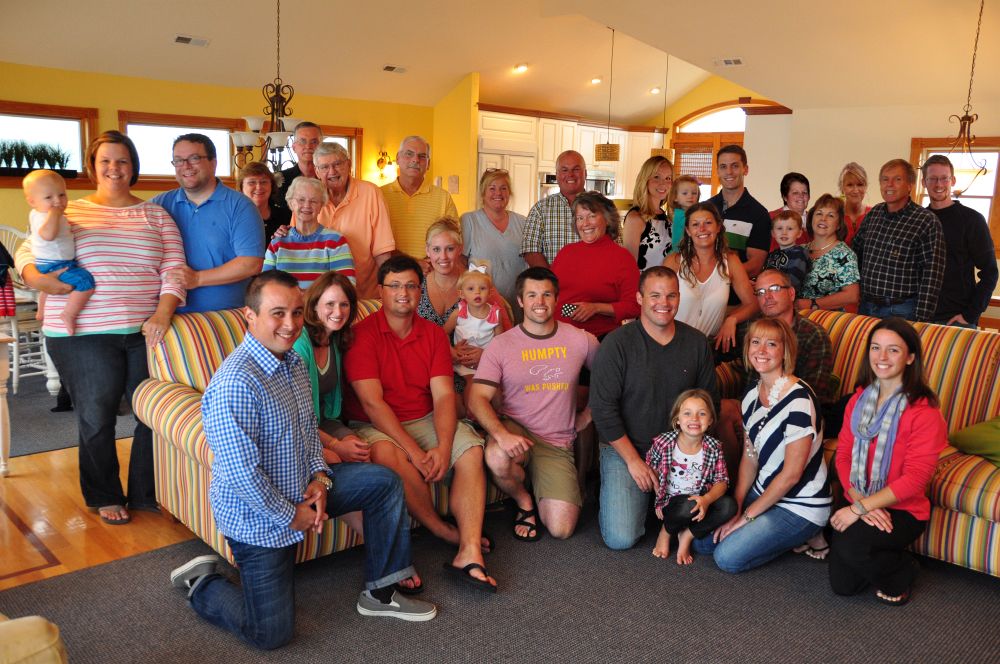